Hi, How Are You?
Disease Info

Bronchial adenoma is a descriptive but misleading term for a diverse group of respiratory tract neoplasms that arise beneath the bronchial epithelium or in bronchial glands. They are characterized by a clinical course that is usually more benign than that of bronchogenic carcinoma. Three types make up approximately 95% of bronchial adenomas. Carcinoids (2 types of bronchial neuroendocrine tumors) account for 85% of bronchial gland tumors and 1-2% of all lung malignancies. Adenoid cystic carcinoma (cylindroma), which commonly arises in a salivary gland, accounts for 10% of bronchial adenomas. Mucoepidermoid carcinomas account for 1-5% of all bronchial gland tumors (0.1-02% of all lung tumors). The common bronchial gland adenoma is a truly benign mucous gland adenoma and mesodermal and other lesions can arise in the tracheobronchial tree. Laennec described a bronchial carcinoid in 1831. In 1907, Oberndorfer introduced the term karcinoide to indicate “resembles carcinoma.” In 1930, Kramer grouped bronchial carcinoids and cylindromas as bronchial adenomas be-cause of their better prognosis and less aggressive behavior compared with bronchogenic carcinoma and mucoepi-dermoid tumors were described in 1952. In 1972, Arrigoni identiﬁed a more aggressive subset of carcinoids and clas-siﬁed them as atypical carcinoids, as opposed to the less aggressive typical carcinoids. Bronchial carcinoids are part of a spectrum of neuroendocrine tumors (see below), of which only the ﬁrst 2 are considered bronchial adenomas. Bronchial neuroendocrine tumors, including tumor type and level of malignancy, are as follows: Typical carcinoid (Kulchitsky type I) - (+) Atypical carcinoid (Kulchitsky type II) - (++) Large cell neuroendocrine carcinoma - (+++) Small cell carcinoma (Kulchitsky type III) - (++++) Treatment is surgical, often using conservative techniques. In 1932, Bigger performed the ﬁrst bronchoplastic proce-dure, a bronchotomy for removal of a left mainstem endobronchial lesion. In 1939, Eloesser performed a bronchoto-my with simple excision and fulguration of an adenoma of a left lower lobe oriﬁce. In 1947, Price-Thomas performed the ﬁrst sleeve resection for an adenoma originating in the right mainstem bronchus. 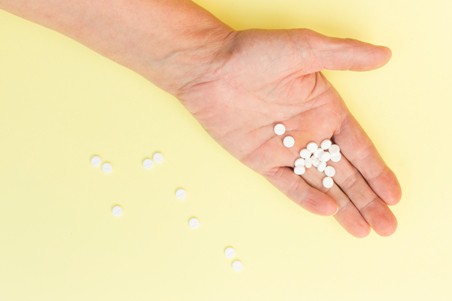 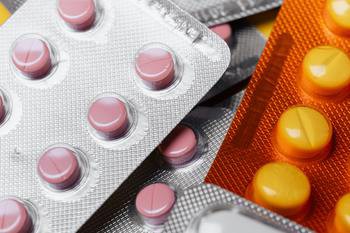 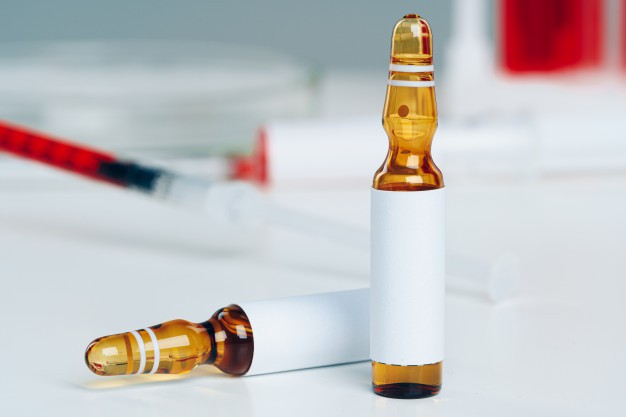 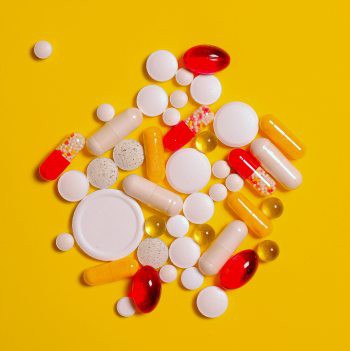 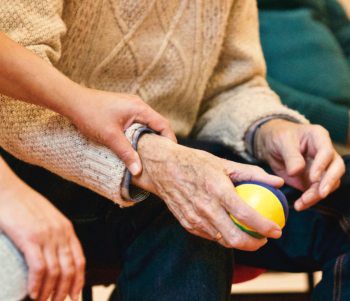